The '90s found Allan Holdsworth with less releases under his own name. However he was still keeping busy collaborating with others, either as sideman, session man, pinch-hitter or producer.


"I always like to play on albums, because then you can go in and try and make whatever you do work in that environment." (Facelift 12, 1994)

Chad Wackerman first collaborated with Allan on the Road Games album. Prior to meeting Allan, Chad had made a name for himself playing in Frank Zappa's virtuosic ensemble. His relationship with Holdsworth continued throughout the following four decades, both live and in the studio. Although Chad rarely got paid any money for his studio work, Allan showed his appreciation by appearing on no less than three of Chad's solo albums. Although some friction surfaced at times (usually due to disagreements on guitar mixes), Allan often included one of Chad's songs in his own live sets throughout the years. In the breakdowns below, I only cover the tracks on which Allan participated. Altogether there are 11 song compositions and 14 improv "Zones" spread out over 3 albums. 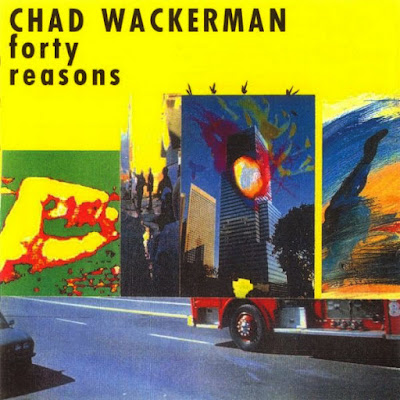 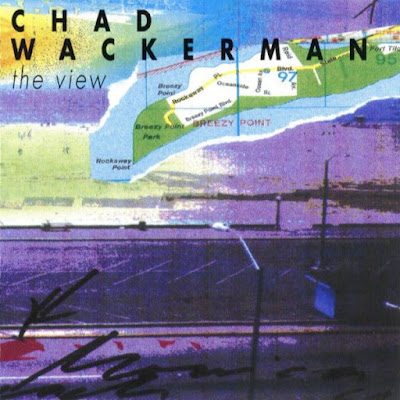 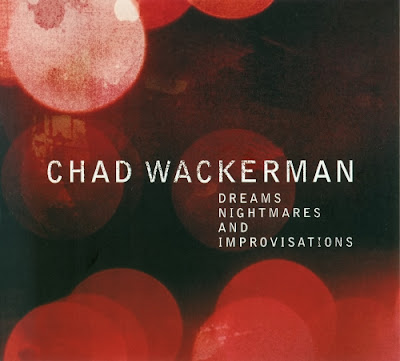 Next: Frank Gambale, Johansson Brothers & Others
Previous Chapter: Gordon Beck in America (None Too Soon)